Want To Watch A Game? 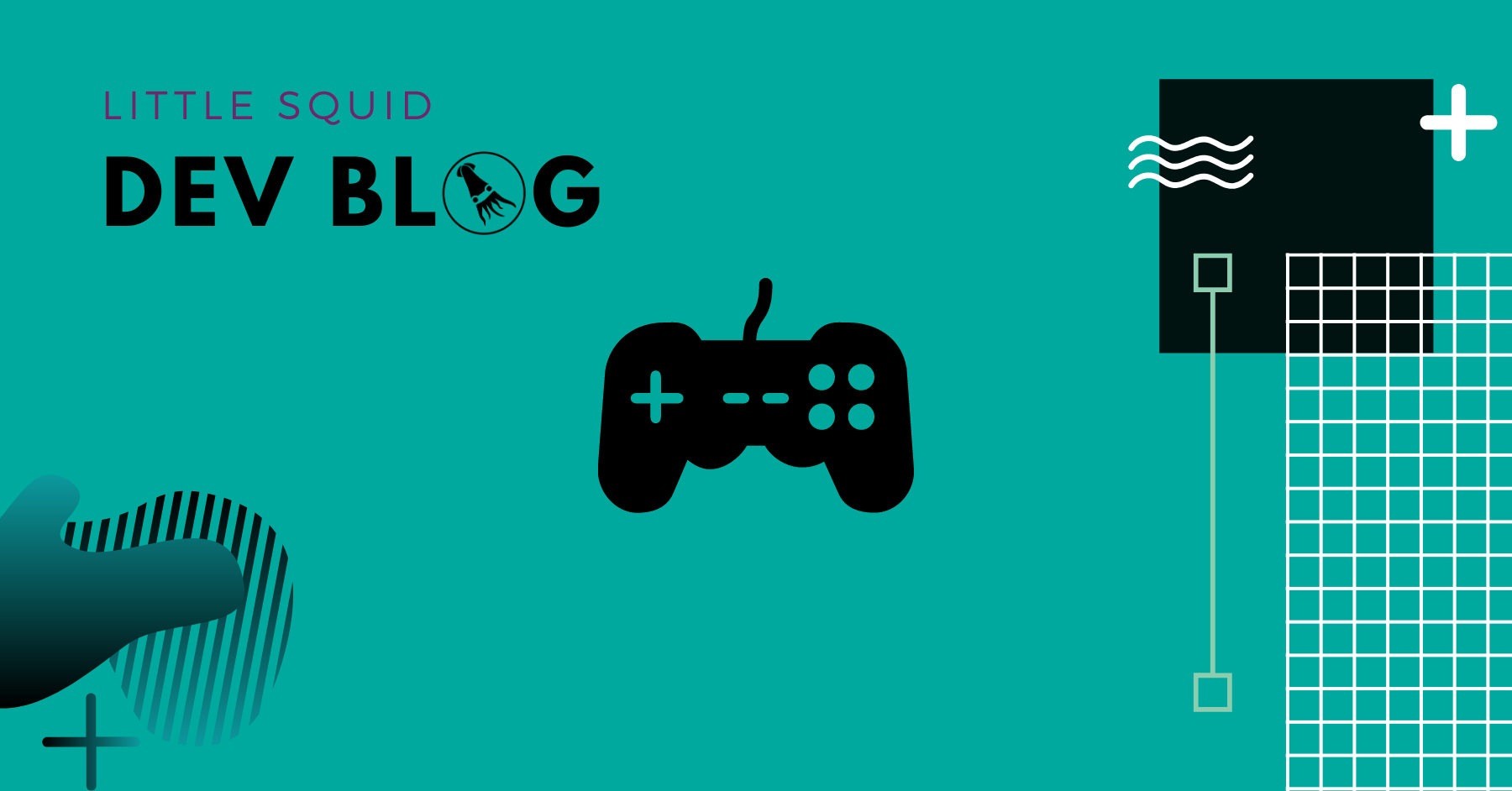 We've been hard at work getting a demo up and ready for our PAX submission and for public testing, so we don't have much to share this week in terms of progress. But the bright side is that soon there will be a demo to play! We're hoping to have it available in a week or two so get hyped! We'll let you know when you can jump in and try it out.

We can't leave you totally hanging though, so here's another background concept that we've been throwing around. This one's kind of neat huh?

So what does that mean for this week's blog?

Specifically, let’s talk game design principles. Have you ever wondered what some of the secret sauce is when creating your favorite games? Want to take a peek around the curtain?

Well, before we get into it, here’s the bottom line. There’s always a level of interpretation when it comes to “rules” of design - of any kind really - game, graphic, fashion, interior, etc. Keep this in mind when reading what we have to say, this is just our interpretation.

What's on our mind?

One concept that frequents our home office is the principle of Playing vs. Watching action and how that contributes to a player's immersion within a character. Meaning that when you’re playing a game with a story, are you playing the story beats or are you watching them? Which one leads to feeling more connected to a character?

Let's lay down some ground rules and get really specific about what we're talking about. Let's disregard QTEs (quick time events) and let's disregard encounters that are solely gameplay focused and aren't meant to be story related, like perhaps fighting some random enemies. This might seem like a narrow approach but what's left is, in our opinion, the most impactful parts of the game that contribute to immersion within STORY games. (another important distinction, because we're not talking about connecting to a character/story because of the gameplay itself -- i.e. feeling like a badass hunter because of the cool abilities you can use. That's a whole separate discussion!)

There’s been a LONG debate since the existence of video games on whether or not games are art or a means of storytelling - the comparisons being other mediums such as movies, books, comics, TV, etc.

We’ve always backed the notion that 1. Games are 100% art and 2. They have the ability to create an immersive story telling EXPERIENCE that no other medium can match. That last part comes down to this core principle of playing vs. watching action.

I’m sure if you’re on this blog, you’ve experienced this: a sense of inhabiting a character within a compelling narrative. For us, we feel like we ARE Kratos when playing God of War and beating the crap out of dark elves trying to get back to the light and our son. We ARE Master Chief blowing up two Scarab tanks on the way to stop the Prophet of Truth before he fires the Ark. There are plenty of examples, but these ones really hit home for us and are some of the classics.

‍
It’s easy to list out characters with compelling stories that we’ve felt connected to in ways that movies, books, etc can’t touch.

Where this principle is really noticeable is when you’re playing a story driven game and aren’t feeling like the character. There’s a sense of dissonance between watching cinematic cutscenes as opposed to being a part of them. Yes, you’re controlling the character’s actions (maybe) but you’re not feeling in control or inhabiting them, experiencing the moment AS that character.

It’s very possible that you’ve not thought of the why behind it as much as we have (a painstaking amount) but chances are you know it when you feel it. We felt it a lot when playing through The Last Of Us Part 2.

When we played through TLOU2, we did not feel like we WERE either of the characters we got to control. The story was interesting enough (for a while) but we were just watching it like a movie, not really feeling like we were playing any of it. All we were playing is what we said we'd disregard -- some random fights and scavenging on the way to an objective, and QTEs. Once story came back into play (pun intended), we'd watch a cutscene where maybe we can press a button here and there or move the camera.

There was one really noticeable exception to this when Abby and Lev are escaping the Seraphite island during an invasion from the WLF.

First you betray your WLF faction, fight through a ton of them, and are on the run because you're protecting Lev, a Seraphite. Then you're pushing through a burning village, fighting off Seraphite enemies while on horseback, a full battle raging around you until oh no, you lose your horse and need to fight through the battle between WLF and Seraphite to get to a boat and finally escape. That's pretty intense, and it finally made us feel like we were the character, experiencing and feeling exactly what they were as it was happening.

If we look back at our examples from earlier and this example from The Last Of Us, what's the common thread?

Fighting back to your son (the only thing you have left) after being separated, the last push to stop the Prophet of Truth, etc...If any of those things don't happen in the game, it's a totally different story because those beats are that important. And the player is in control the whole time, playing the core gameplay.

There are a lot of games that do some of this and sprinkle it in (like The Last Of Us), but there are only a few that do it the whole time (like God of War), and it’s a reason why they’re so acclaimed.

We think this is the biggest factor in making the player feel like they ARE the character and experiencing the story first-hand, which is just enough of a difference between CONNECTING with a character. Movies, books, TV, etc can make you CONNECT with a character with ease and video games can too. But video games have the ability to go the extra mile to allow the player to become the character, and that's something very special.

Of course, there's so many other factors that can go into immersing a player into a character. Silent protagonists are a big one and certainly contribute to us feeling like Master Chief, simple and relatable stories can play a big part, and of course gameplay. But like we said, that's a whole separate discussion 😉

What do you think of player immersion? What examples have you experienced? Are there factors that stand out to you that make you feel like you've become the character? Let us know, we'd love to hear your thoughts!