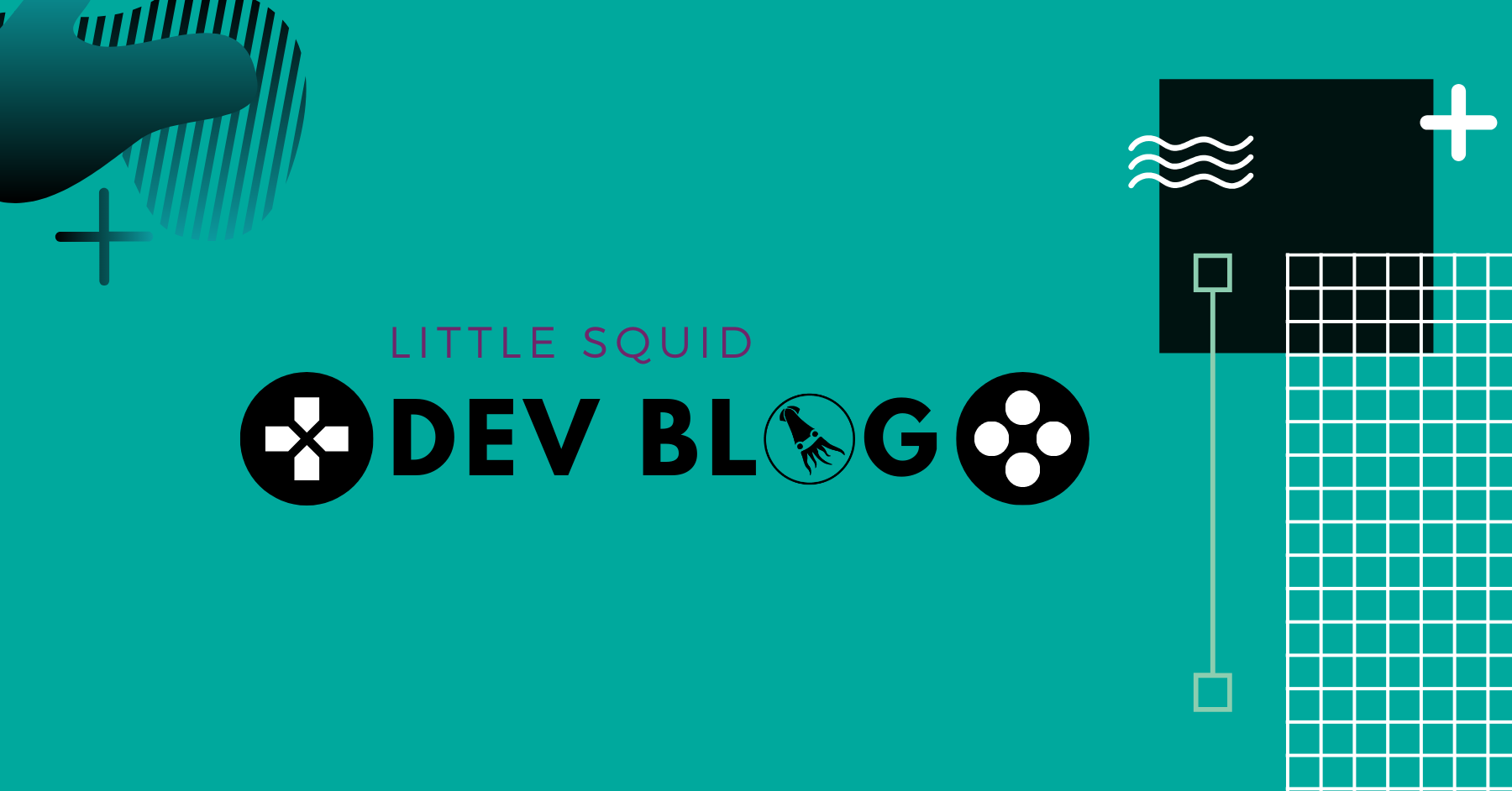 We have some important news to share in this update, and we’ll dive deep into that, but for now let’s get to our usual business and games updates!

SEPTEMBER BUSINESS! This past month we've:

So about those schedule updates and refocuses mentioned above...we’re going to get real with you guys for a bit. We’ve highlighted the important bits first, so if you don’t want to read through the whole reasoning you don’t need to.

We’re pushing our release of B-Side into 2021

It’s crazy to think back to when we committed to starting Little Squid and making this game, as it was only February of this year (just 8 months ago!?!), but EVERYTHING was so much different then. We knew that finishing a game within a year was hopeful and would be hard, but we had a plan and weren’t starting from scratch. We went into it with a list of conferences and events we’d plan on attending, outlets to promote the game to, and what we thought was a realistic timeline of when things needed to be done in order to ship the game by the end of the year. Yes, B-Side is the first game we’re making together so there’s the reality that we’d have some of this timing wrong but our plan seemed solid.

Then, as everyone knows, the world shut down. Obviously, no one was expecting this and it affected so many people in unprecedented ways. We’ve been fortunate enough that our families are healthy and working from home is an option, a luxury that not everyone is lucky enough to have. Still, in terms of Little Squid and B-Side, the pandemic has grinded our work to a crawl and made it much more of an uphill climb than it already was. All of the events that we had planned on attending became online events or were cancelled altogether, often with very little notice as to when the new event would be happening. This was understandable considering it was also their first time navigating how things would work virtually, if at all. Productivity in general decreased to 50-60% on a good day.

We know none of this is unique to us as this is affecting everyone in the world, literally, and many people have it much worse. Our hearts go out to those people, truly, and if anyone needs someone to talk to, you can always message one of us and we can help each other in these really difficult times.

For us, the pandemic has meant that most of our original plans have been thrown out the window. The only consistency is uncertainty and we’ve been in constant catch-up mode as a result.

So, we made the decision to delay the game, refocus on what we really need to get accomplished to start showcasing the game in its best light, and work to get ahead of deadlines instead of be playing catch-up. Essentially, we’re doing a bit of a reset with our development, at least mentally. We’ve been putting a lot of pressure on ourselves for months and now will be easing back on that pressure, just getting back to enjoying what we’re making and seeing where it takes us.

What does that mean for all of you reading this? A demo is still on the way; playtesting on it has been ongoing internally and will be starting with some of our close contacts. Social posts and more frequent blogs/updates will be picking back up as best we can manage, and your feedback will still be essential to making B-Side the best it can be!

Take care of yourselves, we'll see you on the internet!